❮ GO BACK TO Common Headaches

Why Women Have More Headaches Than Men 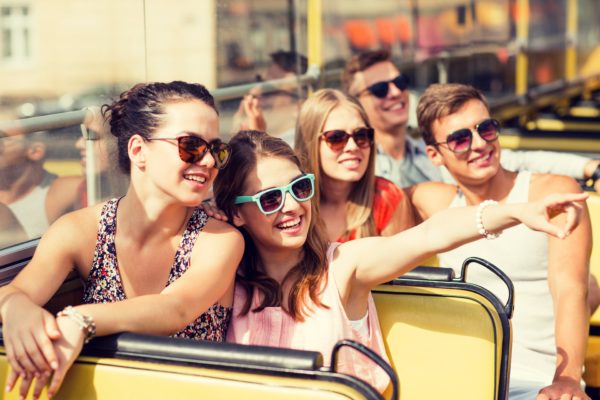 An Evolving Understanding of Headaches and Gender

Only a few decades ago, physicians believed that headaches in women were attributed to hysteria and an inability to manage stress. Over the years, women have been minimalized and even ridiculed for their headache claims and accused of using it as an excuse at work and home.

Fortunately, the medical and scientific communities’ understanding of headaches has developed significantly since those times and has debunked the many myths surrounding women’s headaches. There are different things happening physiologically in the bodies of men and women, and ultimately, headaches are rooted in biology.

Many studies have been conducted that suggest women are more prone to migraines, but they’re actually more prone to other types of general headaches as well.

One of the biggest reasons why women get more headaches is hormone fluctuations. Estrogen is a hormone that has been closely linked to headaches, and this hormone is much more prevalent in women. It seems that levels of pain tend to vary based on a woman’s menstrual cycle, and that some pains feel most severe during the premenstrual period and during menses.

There’s also a phenomenon called cortical spreading depression (CSD) that is believed to cause headaches, and females may have a lower threshold for CSD compared to males. Another theory is that females have thicker gray matter in parts of the brain that manage pain processing, whereas other studies point to adverse childhood experiences and more exposure to physical abuse as reasons why women have more headaches.

Researchers have also found that women tend to experience stronger episodes of chronic pain that lasts longer than their male counterparts. This goes beyond pain in the head and extends to the neck, back, knee, and shoulder too. Other conditions, like fibromyalgia, rheumatoid arthritis, and irritable bowel syndrome, are more common among women. When several of these conditions occur simultaneously in the body, the pain can become unbearable and lead to psychological problems and permanent disability.

Although women are more prone to headaches as a general rule, that certainly doesn’t mean that men are immune to them. Young boys actually have more headaches than young girls until girls begin menstruation. Although general headaches are more likely among women, there are specific types of headaches that disproportionately occur in men.

For example, cluster headaches are far more common in men than in women and are six times more frequent. Men who are in their 20s to 50s are most likely to develop these types of headaches, and genetics, smoking, and alcohol use play a role in who they affect.

The Universality of General Headaches

No matter who you are, headaches are a part of life that most people have to deal with at one time or another. Related research studies have shown that men and women may respond differently to the same medications, so what works well for one gender may not be as effective in the other.

Vanquish, has proven to be effective for anyone who experiences frequent recurring headaches. For over 50 years, Vanquish has been fighting tough headaches experienced by both men and women with two powerful pain relievers and a low dose of caffeine to bring fast pain relief.

Buy On Amazon
Vanquish® is indicated for tension headaches. If you have a cluster headache, sinus headache, migraine headache or any other type of headache you may want to consult a doctor. 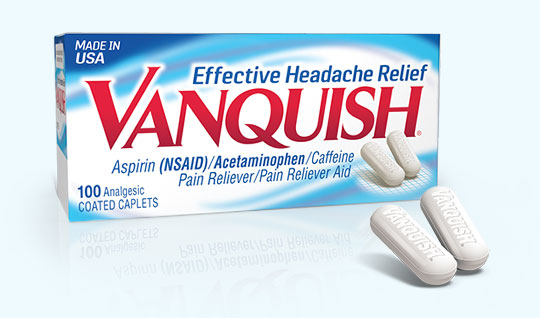 Headaches can occur on various parts of the head, including behind the eyes, at the temples, at the back of..

Medically Reviewed By: In today’s modern digital world, so many people spend the bulk of their days staring at a..

Medically Reviewed By: Some people joke about using the excuse of a headache to avoid sex, but a sexual headache..